“The Death of J.P. Cuenca” debuts in brazilian television 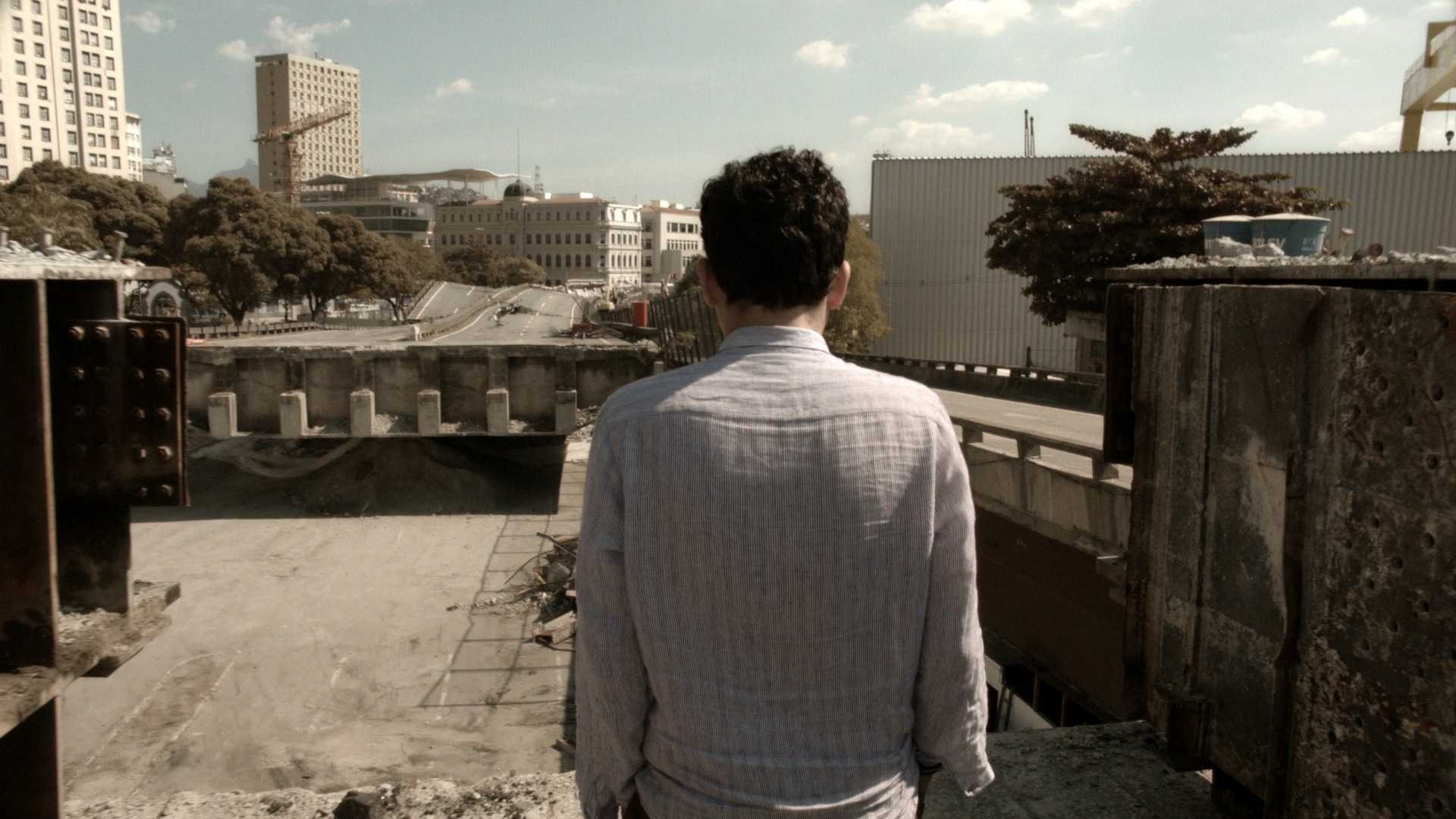 The film by writer, essayist and director João Paulo Cuenca after a beautiful career in theaters and at festivals such as CPHDOX, BAFICI, Festival do Rio, will now debut on television.

“The Death of JP Cuenca” chronicles a real and fictional investigation around the figure of a man who stole the name and identity of the writer to die in an abandoned building in the center of Rio de Janeiro. The film, shot in 2014, features actress Ana Flávia Cavalcantti.

The film will be on the schedule grid of Canal Brasil from September 2016, within the show “Brazilian Selection”.